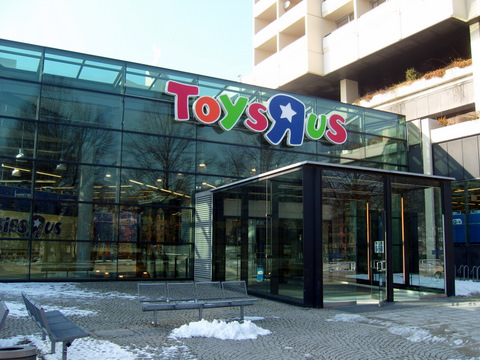 In December an new Toys R Us store opened in Munich on the Theresienhöhe only one station by suburban train (Hackerbrücke) or underground (Theresienwiese) from central station. 4.100 qm² stuffed with toys and everything baby make it Europe’s biggest chain store at the moment. 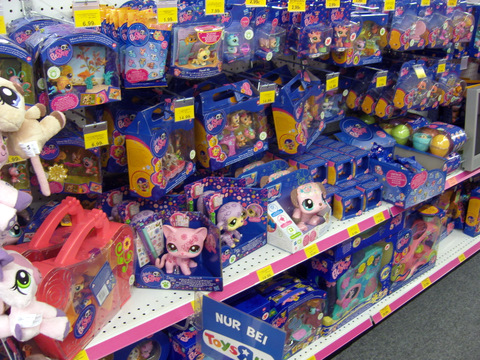 The Littlest Pet Shop corner. The easter eggs (to the right in the middle of the picture) were for sale – only 10 Euro, but I resisted (^^)v 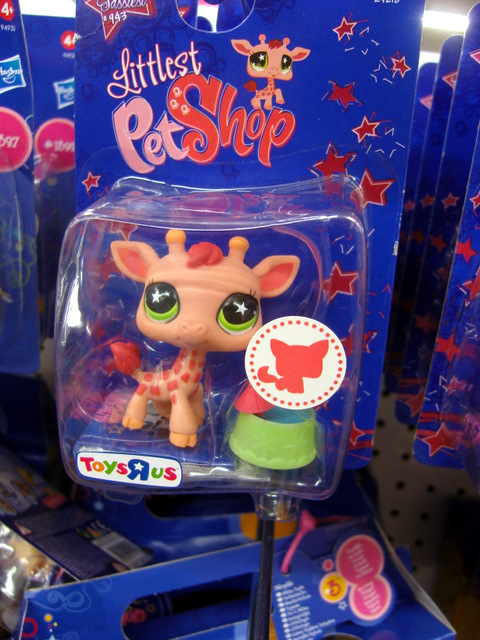 Of course now I’m able to get my hands on Toys R Us exclusives like this Littles Pet Shop giraffe…not that I bought it…or anyone else. They had tons of those 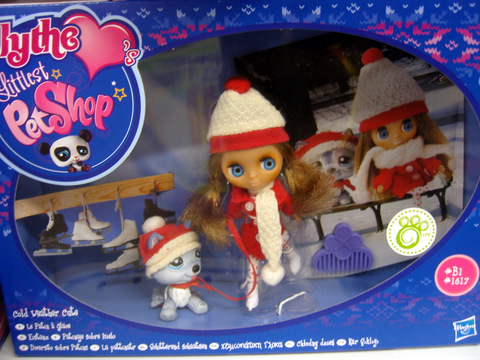 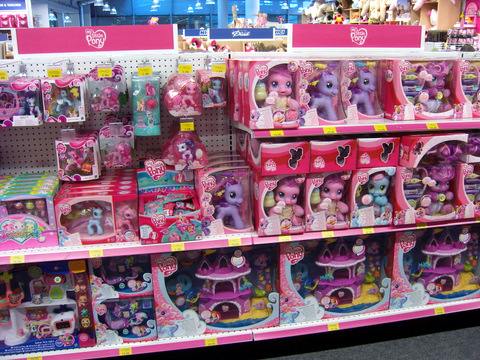 Finally: The My little Pony corner. On the first glance a lot of stuff. But if you take a closer look it’s not a wide variety but the same stuff again and again…and almost only G3.5 stuff, hardly any G4s. But they will come, I’m sure 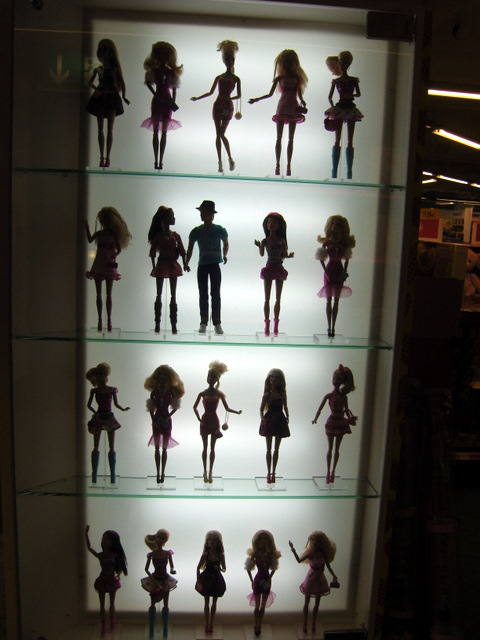 Here’s a pretty cool Barbie display, though it look’s a bit creepy on the picture

All in all I’m happy to have a Toys R Us store in reach and it’s huge for German standards, but after having seen Japanese stores over five to six floor’s nothing can satisfy me, I guess :P