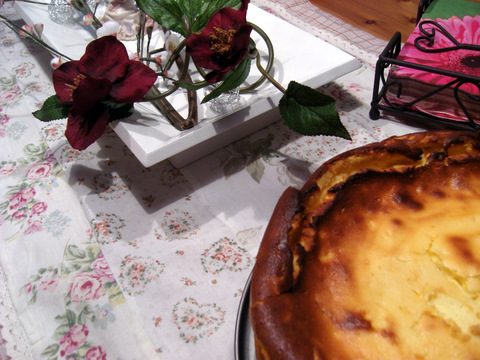 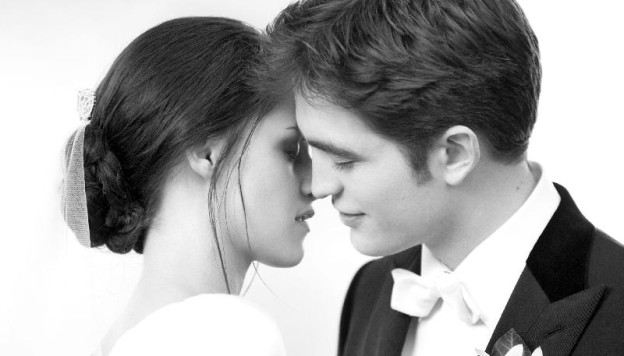 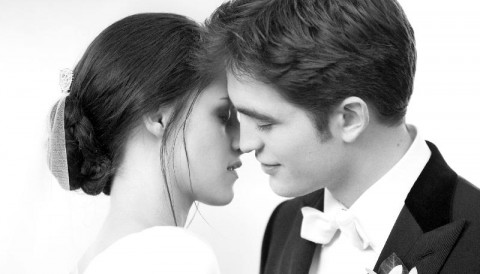 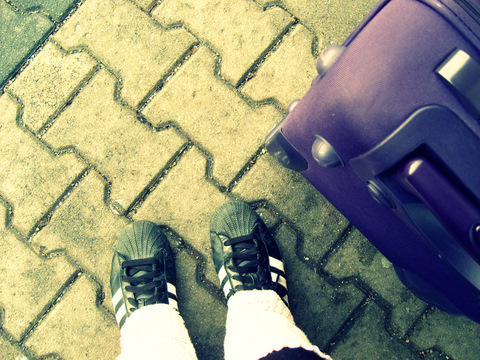 Actually over a week of the new year has passed and I feel like I want to keep track of things again more frequently.

In my universe I’m the sun

I started into the new year without any resolutions…hm, that’s kind of not true, but I didn’t write them down. Like last year. And we all know 2009 was a very good year for me. For the first few months lots of stress and depression BUT in the end all the problems were solved

I keep getting stronger and that feels very good, refreshing, energizing. Not every day is pure sunshine, but in certain situations I realize I’ve already changed a lot – in a good way, at least for me, myself and I. And that’s what I’m focused on the most. It might sound arrogant or self-centered, but those past few years I only cared for others and their problems, while I got more and more exhausted. Now it’s my turn to care for myself.

Believe it or not, I have lost 5 kg of weight. While it seemed impossible to even slim down just a little bit in Germany it’s not impossible at all here in Japan. Due to a lot of food I don’t like, lots of healthy food I do like, biking around the city and – let’s even call it discipline – it just happened ^^

The worst thing for the last weeks has been the fact I’m not able to sleep at night, but fall asleep around 4 to 6 a.m. That really sucks! I hope to come back to a better rythm with the start of the new semester tomorrow.

Activities or What’s going on in Okazaki?

I’ve done and seen a million things since I last posted…to just name a few: I went shopping in Nagoya, had the best time of my life in Tokyo, enjoyed a Japanese New Year’s Eve with my friends, saw the kinkakuji in Kyoto and got some really nice water blisters while walking trough Kobe. Of course all of this deserves at least one blog entry each, so no spoilers now!

I started watching Gossip Girl and have to admit I enjoy it more than I had expected. I’m halfway through with season one and can only recommend it to all the girls (and guys who read inTouch in secret ;p) that love gossip and drama like I do.
I ended up watching Avatar in Nagoya IMAX in 3D – and loved it. The story is nothing new, but a classic. Sam Worthington is ranking high on my current adorable guys-list (actually place 3, I would say xD) and in 3D or not, the complete movie is eye-candy!

Music-wise Michael Bublé is my No.1 this week with his awesome song „Cry Me A River„, closely followed by Ne-Yo with „Closer“ and „Miss Independent„.

I finished reading New Moon after weeks and can only say it was kind of totally boring for me. Can’t tell why. Perhaps I already knew Edward would love Bella forever or perhaps because of his absence. Anyway I’m going to order the third book. If only to be able to say „Of course I’ve read all of the Twilight-Saga“ or to give the series another try (in other words to get my daily dosis of Edward and Jacob, but psst!), who knows.
I started to read the last German novel lying around here, which is Metro 2033 by Dmitry Glukhovsky. I got sucked into the damp atmosphere pretty fast and see good chances to finish this one fast.
For future entertainment I ordered the first two books of Sarah Graves Home Repair is Homicide-series basically because the story takes place in Eastport, Maine. But more about that later

My way to the Pulitzer or What’s going on in Eastport?

Some of you know me long enough to know my biggest dream since I can read and write has been to become a writer. I’m far away from publishing a book but I give all I got to entertain you with some more or less good fanfiction. About five years ago, when I was still working as a programmer, I started to write the so called Cinderella-story. I published the first pages online ages ago but eventually removed them. The story slumbered on my harddrive and in my head for quite some time, and suddenly – when I actually decided to start another one – it came back to my mind and since then I’m back to writing and with the support of Anna it grew from a fragment with 24 pages to the first part of a novel-like tale with 137 pages.

To be honest most of the time all my thoughts are there, in Eastport, Maine, where the story takes place. I chose that little city by letting my finger circle above a map of Maine and then – picked it…just like that. I never thought it would grow on me that much! I read about it, stare at pictures, exploit wikipedia, take virtual walks with google earth… Damn, I would like to see it in reality once in my life. It’s just the perfect place on earth for the story I write. Or to live *sigh*

OpenOffice suggestions whenever I write the word „Cinderella“? – „Barbarella“ and „Mozzarella“ xDD